The LOPRO Regulator Goggle is the first in the new Tactical Regulator series. This goggle was designed with two primary tasks in mind - integrate under night vision systems and their mounts without causing optical interference and keeps lens fogging at bay. The ambidextrous Regulator slides open from either side to allow airflow across the lens which keeps the lenses clear from fog. The LOPRO Regulator combats fog so you don't have to. 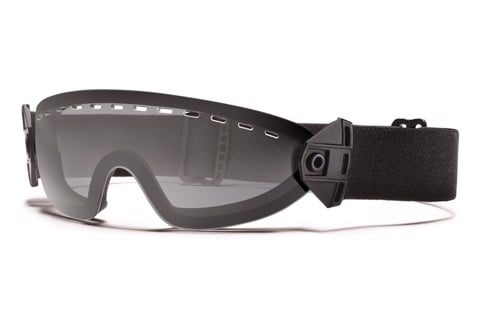