The Statue of Liberty is a figure of Libertas, a robed Roman liberty goddess. She holds a torch above her head with her right hand, and in her left hand carries a tabula ansata inscribed in Roman numerals with "JULY IV MDCCLXXVI" (July 4, 1776), the date of the U.S. Declaration of Independence. A broken chain lies at her feet as she walks forward. The statue became an icon of freedom and of the United States, and a national park tourism destination. It is a welcoming sight to immigrants arriving from abroad.
When it comes to blending into the surroundings, Adapt and Survive is the Chameleon’s motto. Things don’t get more Tier One than the a Chameleon rocking top tactical gear designed for helping you disappear when it matters most.
200 first buyers get the limited CE with # Artwork
Site: 90 x 75 mm
Specially crafted high-quality and flexible rubber patch in 3D look, highest quality
Contour in 3D optics. / On the back there is a Hook & Loop surface, which is sewn with the patch. Thus, the patch can be easily attached to each loop surface. / The compact size allows fast and individual attachment to patch surfaces, such as, for example, on basecaps, backpacks, jackets, deployment vest, helmets etc. 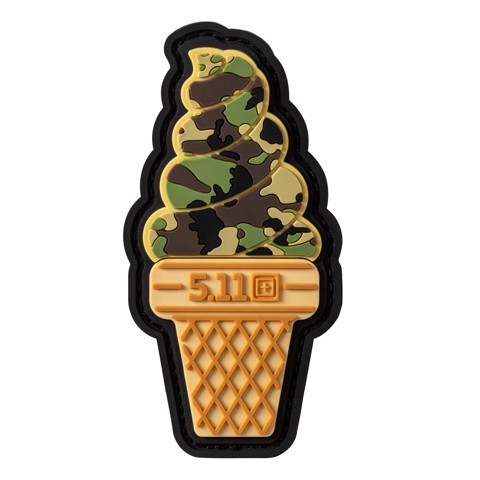 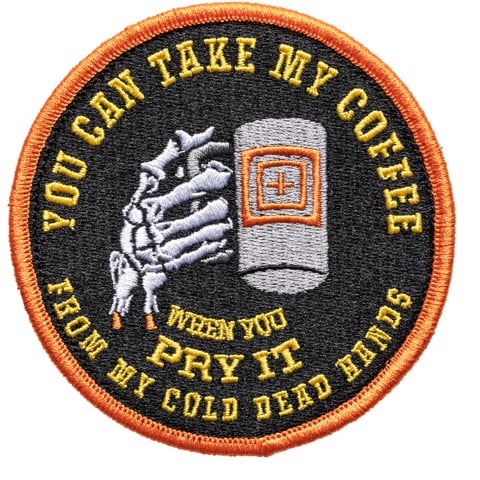 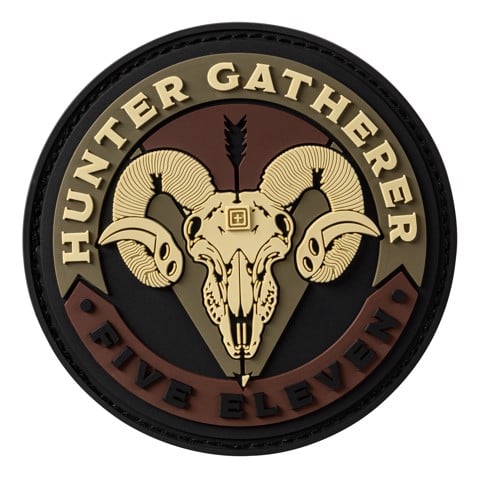